A company plans and develops new web applications with the selection of plenty of applications present in the current market. In comparing to the various technologies Java comprises the various advantages that offer to businesses like it is platform-independent, object-oriented, supports multithreading, and offers high cross-functionality with great portability feature where the programs written on one platform can run on various desktops, etc. It has been a powerful development tool for custom-developed applications. Java is easy to understand and it has plenty of documentation on online forums to handle any questions you may have.

Python is also a very good choice for web development and it carries various advantages like it gives invasive support for Unicode and a sane namespace system makes debugging much nicer, because it’s typically easier to find where things are defined, and python’s inability to function as a standalone feature templating language which mixes the HTML along with model code and it had a great standard library. In comparison to other technologies, python is fast enough to develop the web application as it allows us to provide the maintainable feature in documentation times, with a requirement of a minimum number of developers.

Python is often considered easier to learn from a coding perspective but it is easier to understand the logic of someone else in java code. Java requires defining variables or front so, later programmers know exactly what to choose and in compare python use dynamic typing allow to change the variables and even it’s a variable type.

Java is used for more applications than python and it is the standard language for Android apps. Even both languages have been used in programming or building applications. If someone has already built an application in c, python can be used to build an interface and you can even invoke a c- code from within python. Python is not as complex as java you can typically be built new software applications more quickly in python than u can do in java as it provides high-quality rapid software development applications.

Compared to both languages, python is more productive than java as it is a dynamically typed language and they don’t have to deal with the overhead of java’s static typing. But it is not always an ought one to use python and never to use java. It depends on the programmer to choose the optimal language depending on the requirement in order to develop a software application. The programmer should have knowledge of both java and python, depending on the situation, the required language can be used. In comparing to them python stands as the preferable one to choose as it develops a high-speed web-based application with good compact, concise, and dynamically typed variables, etc. 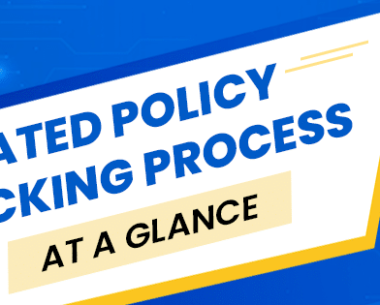 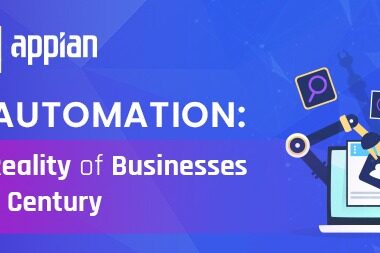 Hyperautomation: The New Reality of Businesses in the 21st Century 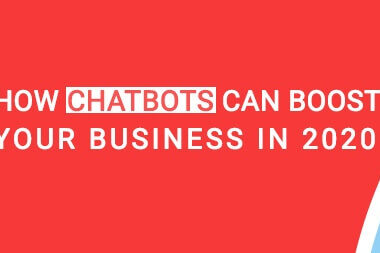 How Chatbots can boost your business in 2020 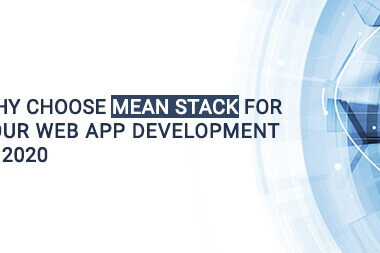 Why choose MEAN Stack for your Web App Development in 2020